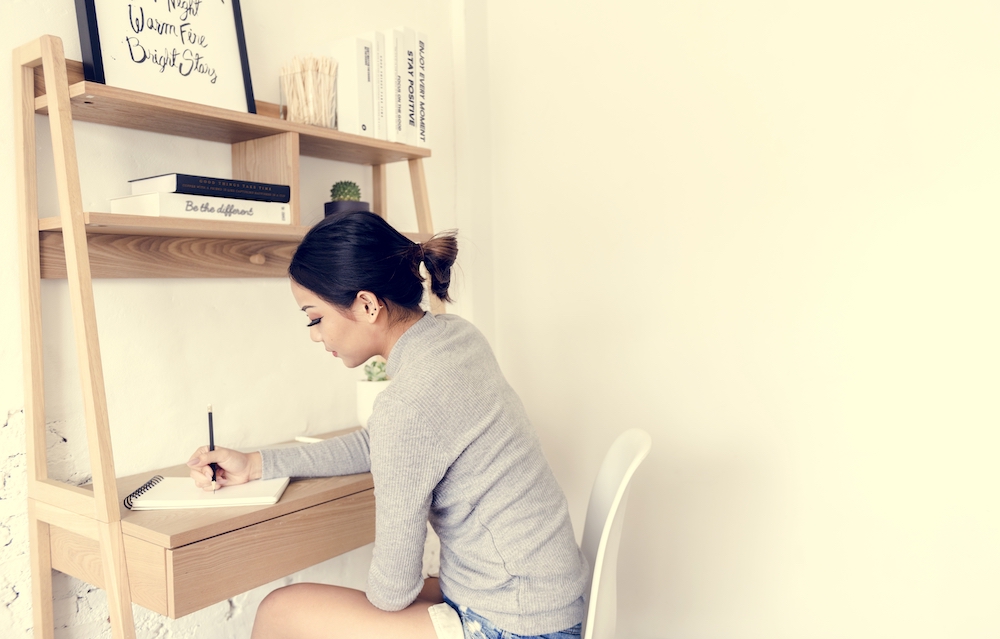 What does it mean in 2019 for women to find a space of their own? A Room of One’s Own by Virginia Woolf.

Occasionally, Belle Curve likes to do a show about a book.  The book we are talking about today has historic relevance as well as being pertinent to life today.  We could think of no better book to kick off our future shows on books than this particular book.

A Room of One’s Own by Virginia Woolf was published in 1929 shortly after Britain and the United States passed the vote for women.  In the book, Woolf imagines that Shakespeare had a sister—a sister equal to Shakespeare in talent, and equal in genius, but whose legacy is radically different. This imaginary woman never writes a word and dies by her own hand, her genius unexpressed. If only she had found the means to create, argues Woolf, she would have reached the same heights as her immortal sibling. In this classic essay, she takes on the establishment, using her gift of language to dissect the world around her and give voice to those who are without. Her message is a simple one: women must have a fixed income and a room of their own in order to have the freedom to create.

[10:00] What do you think about Wolf’s Proposition that women must have a fixed income and a room of their own in order to have the freedom to create?

[15:00] In 2018, the total home improvement sales in the United States amounted to 394 billion U.S. dollars. Thinking about the room idea, do you have a “room” of your own? Have you ever wanted more “room”? What are some ways to get more “room”?

“Women must have a fixed income and a room of their own in order to have the freedom to create.”

The One Big Thing

Rachel: “Anyone who isn’t embarrassed of who they were last year probably isn’t learning enough” – Alain de Botton

Liz: Beneath a Scarlet Sky