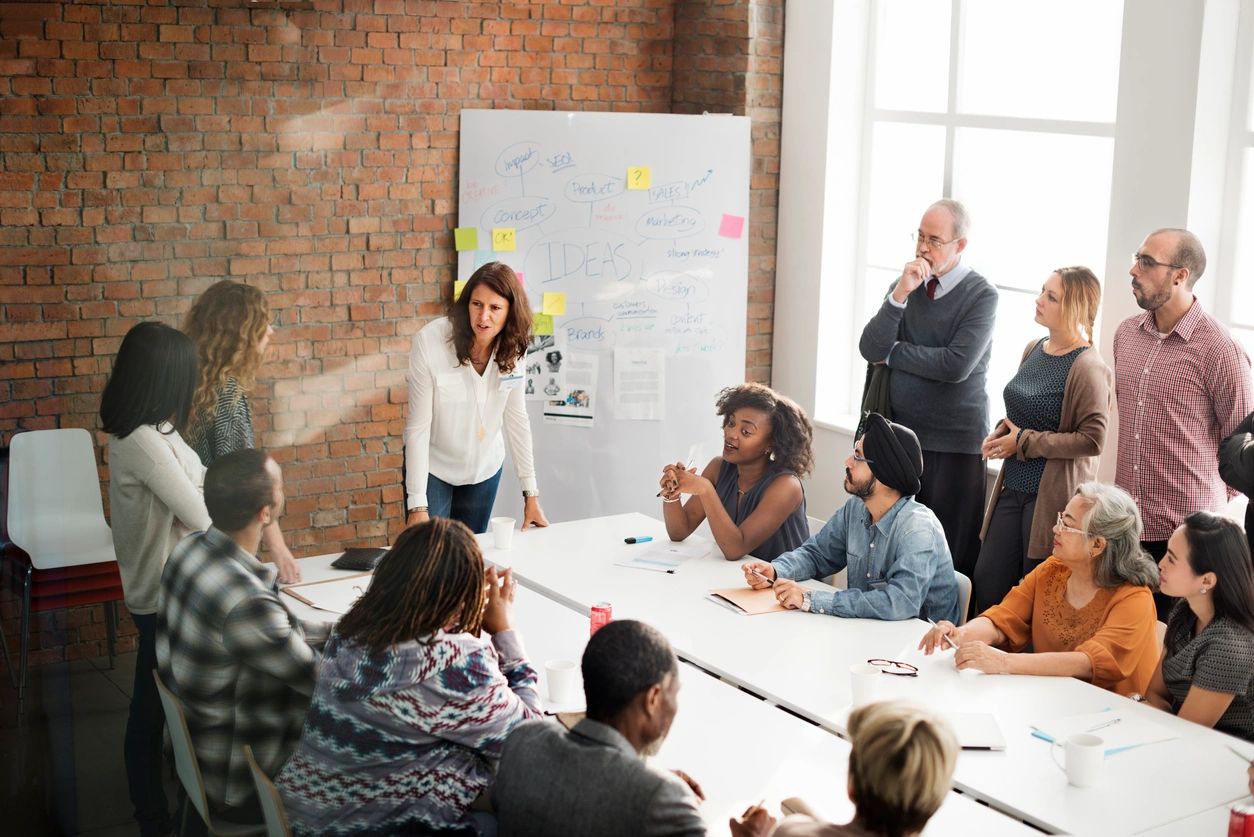 Belle Curve is brought to you by HigherEchelon, Inc. – find HigherEchelon at higherechelon.com and on LinkedIn, Twitter, and Facebook.

Belle Curve Book Club Episode is coming up on March 23, 2021, and we will be doing The Push by Audrey Audrain .  Click to purchase your copy.

Today we spoke with generations expert, Kristin Scroggins of GenWhy about the current living and working generations and micro-generations in America:

Kristin started trying to understand generational differences while working with millennials as a college professor.  She has great admiration for Gen Y or Millennials because of their ability to pivot and flex.  Kristin herself is of the Generation X, and her humor and candor about this subject are infectious.

Kristin has worked with some huge clients including NASA and Missile Defense Agency, and she jokingly says “We all hate each other” and “I’m able to say things sometimes that HR can’t legally say.”  In all seriousness, Kristin helps us to understand that the key to understanding generations is to understand childhood.  Specifically, it is important to understand how parents were parenting their children in a given time period.  Triggers such as the Great Depression, War, and the Digital Revolution change parenting thus changing the core values of the child.

Kristin explains that generations often go in the extreme opposite direction of their parents.  Gen Xers for example, the children of Boomers, want to talk with their kids about EVERYTHING because their stoic parents were very focused on competition, stoicism, and work.  Their parents were more prone to miss important events in their lives, so Gen X women often focus strongly on their children AND still trying to be successful professionally.  Gen X women tend to put a lot of pressure on themselves and stretch themselves professionally and personally while trying to make it all look “effortless.”

Kristin makes clear that the things that Millennials do are entirely predictable.  Their parents were trying to make them not so overly competitive in unhealthy ways.  Dr. Spock’s book influenced parenting, and parents were prompted to exercise more communication and tolerance.  So, the result is entirely predictable.  Millennials expect to be talked with and want to be understood and their needs met.  Kristin also explained that a reason many Millennials are successful is that they know they can walk away because their parents assure them of a soft place to land.  This is powerful and effective leverage for Millennials.

Generations do not typically get a name until they name themselves.  So, time will tell what Gen Alpha will call themselves.

In the end, Kristin wraps up by reiterating that everyone has a role to play in the workplace and in other organizations.  Understanding what makes people tick helps us be better, helps teams function better, and helps group dynamics improve.

In addition to her website, find Kristin at LinkedIn.