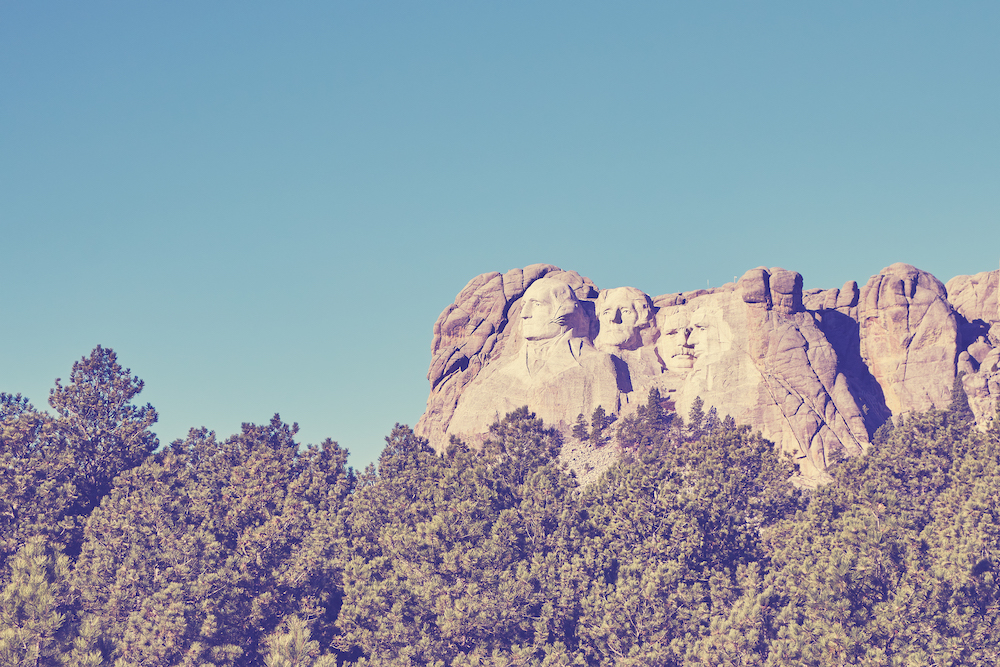 Since we’re celebrating President’s Day next week and with a primary election in high gear, we thought it would be interesting to talk about the American presidency.  For you Curvies who love politics, today’s show may be little more history and civics leaning than you like.  We aren’t going to delve too much into the current political landscape.

American presidents today are very powerful mostly because the United States is the world’s largest economy.  The President of the United States of often call POTUS and is the head of the executive branch of our government and commander-in-chief of the US Armed Forces.

Article II of the Constitution establishes the power to appoint judges, make treaties with the advice and consent of the Senate, grant federal pardons, and to convene and adjourn either or both houses of Congress under extraordinary circumstances.  The president directs foreign and domestic policy.  The president can sign or veto federal legislation.

Through the Electoral College, registered voters indirectly elect the president and vice president to a four-year term. This is the only federal election in the United States which is not decided by popular vote. Nine vice presidents became president by virtue of a president’s death or resignation.

There are three qualifications for holding the presidency: natural-born U.S. citizenship; at least thirty-five years of age; and residency in the United States for at least fourteen years. The Twenty-second Amendment states that no person who has been elected to two presidential terms may be elected to a third. In all, 44 individuals have served 45 presidencies spanning 57 full four-year terms.

Over time, the presidency has become much more powerful than the founders probably envisioned.  Critics of this expansion of the power of the presidency say that the modern presidency may be too unchecked, unbalanced, and if the founders were alive today, might say it looks too much like the “monarchy” we broke away from in 1776.

So, with that civics lesson we turn to some conversation starters and discuss:

·         Some interesting habits of American Presidents.

The next book we’re reading for Belle Curve Book Club!

Some of the above links are affiliate links. If you click through and make a purchase Belle Curve will get a little piece of the action, but it doesn’t cost you anything extra! Thank you for your support!